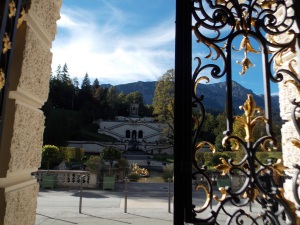 Germany and Austria inspired me in many ways, and I am still processing that trip. The last batch of photos is from a tour of two castles built by King Leopold II of Bavaria, a tragic but fascinating person. (His mother Queen Maria was a big advocate of a revival–in the last 1800s–of Bavarian peasant clothes, which are donned every year for Oktoberfest to this day!) 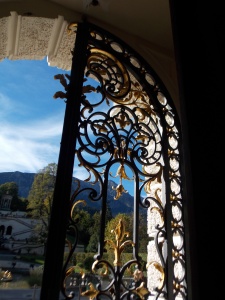 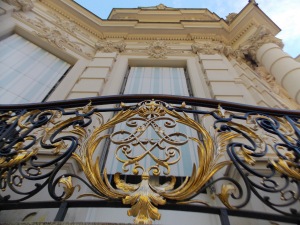 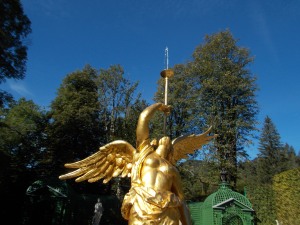 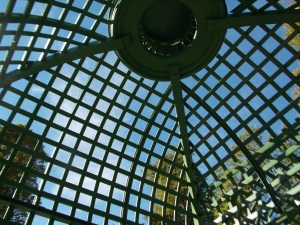 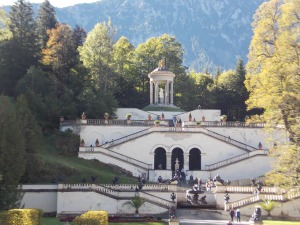 Leopold was a painfully shy but very good-looking young man, who was surprised to ascend the throne at 19 years old. (Actually, some speculate he was hearing voices and having other hallucinations due to generations of inbreeding!) 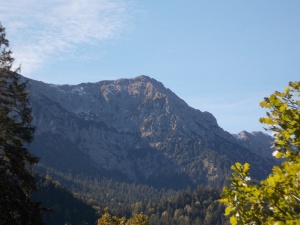 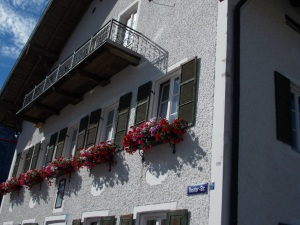 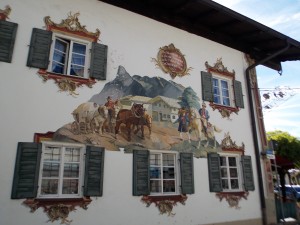 As World War II loomed, he spent his empire’s riches … on castles. Tributes to a Gothic past, fortresses for his nocturnal reading habits, escapes from the stressful politics of the day, and more. 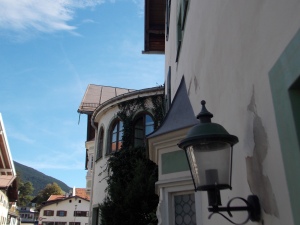 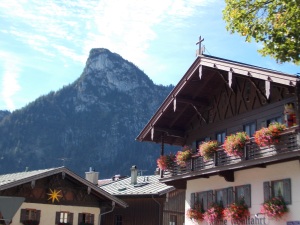 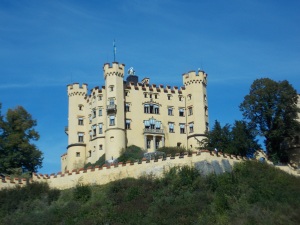 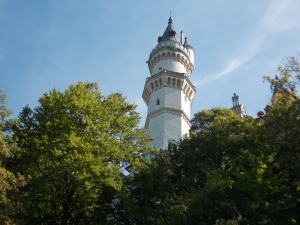 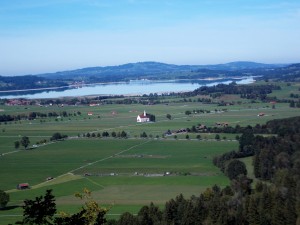 Walt Disney visited Neuschwanstein as a tourist and was inspired in his own artistic renderings–it look’s like Cinderella’s castle! 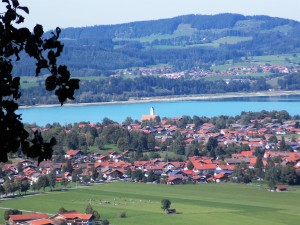 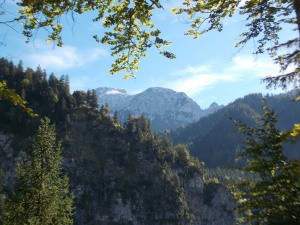 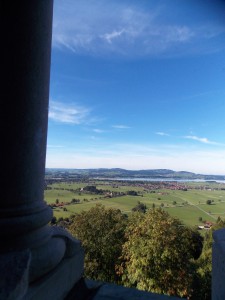 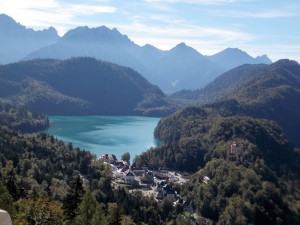 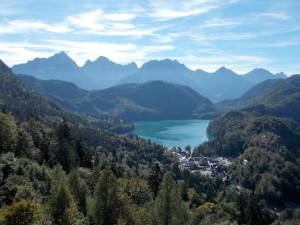 Since I’ve been back I’ve been engrossed in “The Dream King: Ludwig II of Bavaria” by Wilfrid Blunt. Having stood in those gilt rococo bedrooms and seen the views of the Alps from above, I feel so connected to the bizarre and heartbreaking story of “The Dream King.”

Laura Eppinger (she/her) has had work nominated for a Pushcart Prize and Best of the Net. Check out her monstrous little book here: tinyurl.com/eppingermonsters Her second chapbook is out with Alien Buddha press: tinyurl.com/eppingerhermit View all posts by lauraeppinger

This site uses Akismet to reduce spam. Learn how your comment data is processed.