Growing up, we were a Point Pleasant Day Trip Family, but mostly for the Boardwalk. We liked the softserve icecream in a fresh hot waffle, and playing the game of Frogs.

For lying on the beach we were Avon-By-the-Sea daytrippers. Later, we became yearly pass-carriers for Sandy Hook, since it’s a State Park and has bike routes as well as places to sunbathe. And let’s get one thing straight: I was not allowed to go to Wildwood after prom.

We always made the most of the Jersey Shore—after an hour or so in the car.

When I returned to this area as an adult, I shared a love of Sandy Hook for jumping in the ocean and learned to visit Asbury Park for shows, Belmar for vegan treats, Long Branch for coffee and a stroll, Spring Lake for miles and miles of boardwalk walking, and more.

I work for a beachy county now, and one of the many, many joys I have found is stealing a walk along the surf before or after work. That smell of the salt water! The soothing of the tide.

The beach is beautiful, and not just between May and September. I need to stare at the sea in all seasons now, and I am enamored of the sad magic of beach towns in winter. 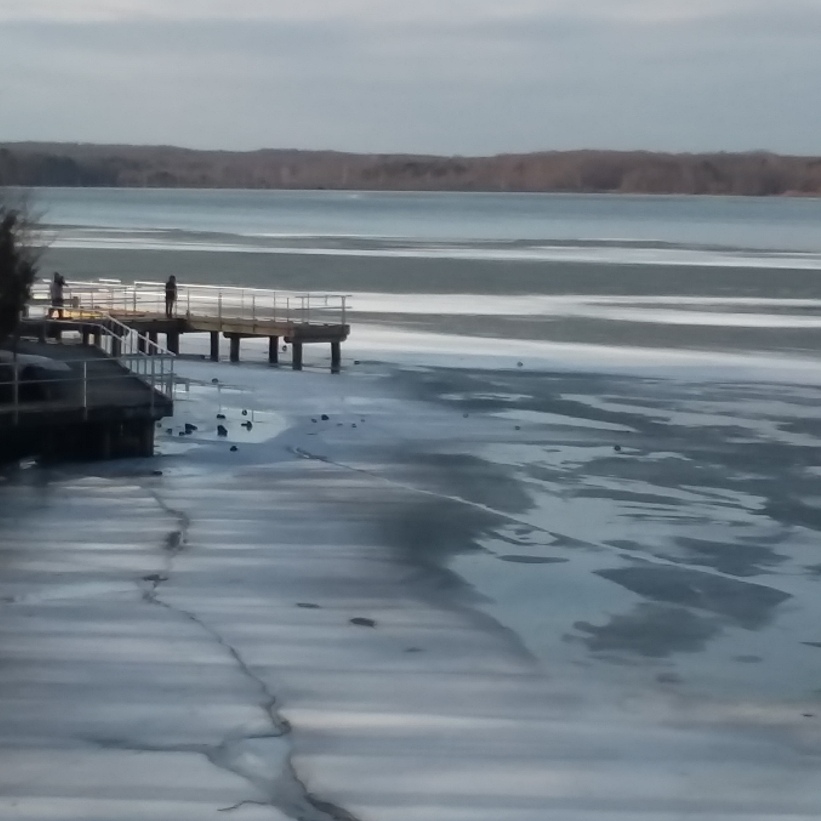 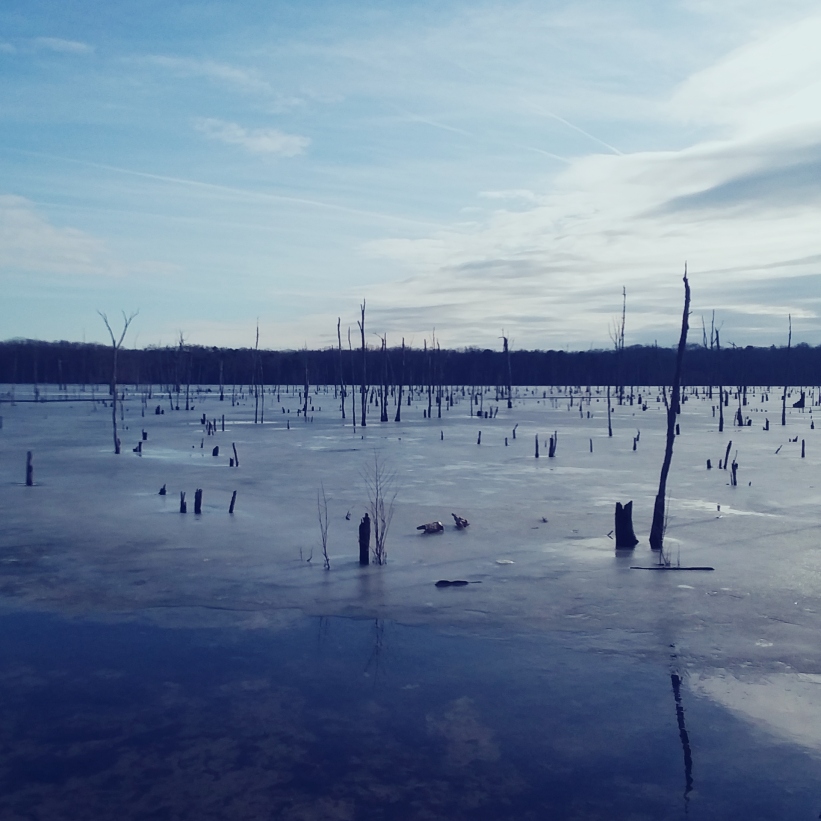 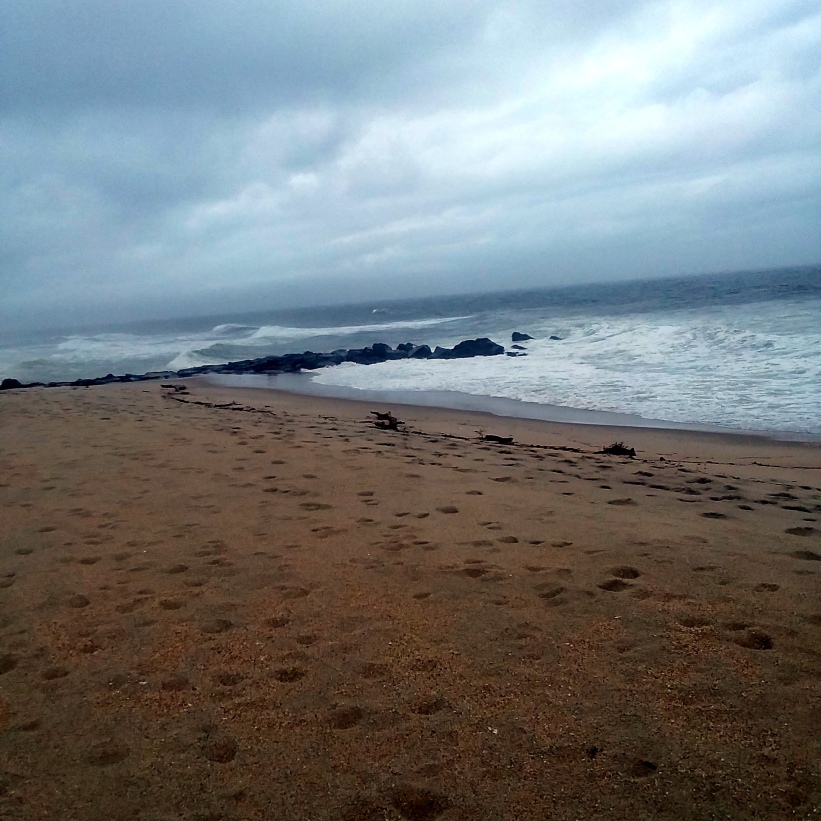 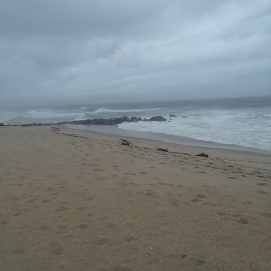 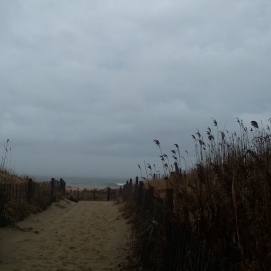 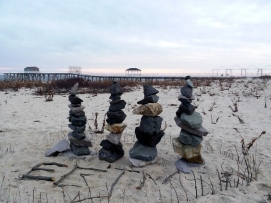 Laura Eppinger is a Pushcart-nominated writer of fiction, poetry and essay. Her work has appeared at the Rumpus, the Toast, and elsewhere. She's the managing editor at Newfound Journal. View all posts by lauraeppinger

This site uses Akismet to reduce spam. Learn how your comment data is processed.